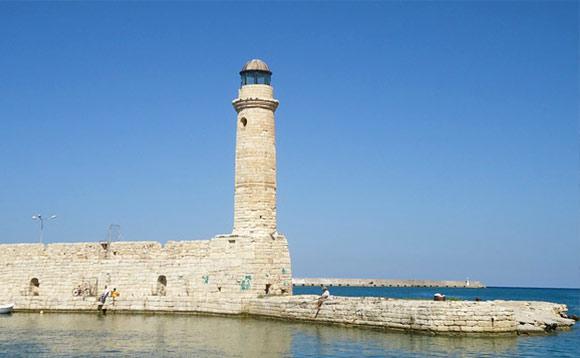 The city of Rethymno (or Rethimno) is a medieval town that has preserved its authenticity through centuries. It preserves the elements inherited by its history preserving at the same time the characteristics of a modern city and the beauty of an old city. Orthodox and Catholic churches, mosques, large Venetian architectural mansions, arches, and cobblestone streets create a wonderful atmosphere.

Fortezza. It is worth climbing up the hill Paléokastro and taking a walk in Fortezza. Fortezza is a fork built during the Venetian occupation to protect the city from attacks by pirates. A little further on is the small theater Erofili which is used for cultural events during the summer period.

The Museum of Folk Arts is housed in a Venetian building from the 17th century. Traditional handicrafts and folk art are on display.

The Archaeological Museum: exhibits of objects from the Neolithic period up to the years of the Roman Empire.

Lotzia, a beautiful building of the 6th century which now houses the Municipal Library is located in the old town. Lotzia was the gathering place of feudal nobles. Later, the Ottomans  turned it into a mosque.

The Venetian port, one of the most beautiful sites of Rethymno, is ideal for romantic walks.

The prefecture of Rethymno is the smallest of Crete and is located between the White Mountains and Psiloritis Mountain. It is a mountainous region with legendary caves, historic monasteries and monuments, traditional villages and luxurious resorts. 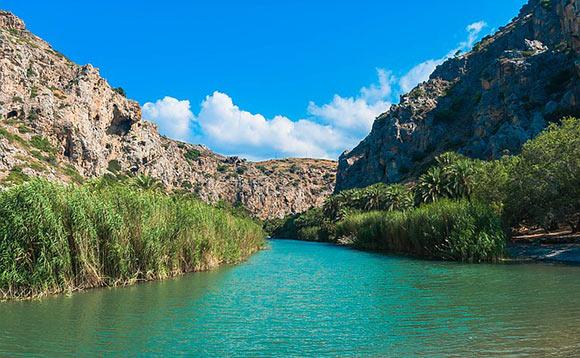 In the region of Rethymno there are sites that are characterized as landscapes of exceptional natural beauty as:

Beautiful sandy beaches await you on the north coast as well as on the south coast of the island. Some of them are: